Pirate Recipe Ideas for Talk Like a Pirate Day Party

Once the party for kids has ended, you may want to host a Talk Like a Pirate party for adults. Here are a few pirate recipe ideas for you to help you get going. Pirates travelled a lot, from port to port, and, because they didn’t have all the comfort we enjoy nowadays when we go from one place to another, pirate travels used to last for a very long time. Most accounts teach us that they used to sail the sees for at least three months at once before heading to a port.

In these circumstances, they didn’t have the chance to eat fresh food after the first two weeks on the ocean.

Moreover, in the past centuries, fridge didn’t exist and there were almost no way to store food in towns and villages; therefore, no need to wonder what did pirates eat!

Pyrate Insignia with Ship by shakespeareshoppe

Food To Sail the Seas – What did Pirates Eat?

When pirates (or any other travellers in the past centuries) left a port, the boat was loaded with barrles filled with fresh food: eggs, dairy products such as butter, milk and cheese, potatoes, vegetables (mostly dried vegetables such as beans) as well as beverage such as beer and rum.

However, the best way to store meat both on a ship and on the ground was to dry and salt it. And salted meat was the main food pirates would get their teeth onto. Sadly, even salted and dried meat would finally get a bad taste and this is the reason why our ancestors used to spice their meals so much.

Most meals were composed with boiled meat, vegetables, potatoes. Such meals were called “stews”. They were the most common meals served on any table from the Middle Ages till the 19th century, when preparing meals became an art (before becoming a science).

Unlike we do nowadays, people in these times didn’t serve meat, potatoes and vegetables in one meal. Instead they used to serve first meat, then vegetables and in the end, the dessert which wasn’t particularly a sweet aliment. A soup wasn’t the kind of soup we know nowadays but one or several types of meat cooked with some water and served on a large slice bread.

Instead, soup as we eat it today was in reality broth. People used to drink broth in the morning along with a large slice or bread on which they spread butter. Broth was the main food pirates used to eat when food was scarce. 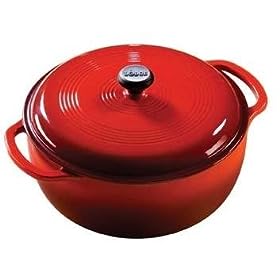 For such a recipe, choose the type of meat you best like and which you can cook on the barbecue.

In the meantime, prepare a sweet sauce:

Mix red wine, sugar, cinnamon and a few cloves, boil until the mixtures turns into a sirup

Serve meat with the sauce as well as a salad. 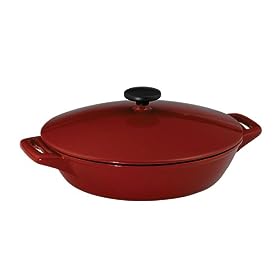 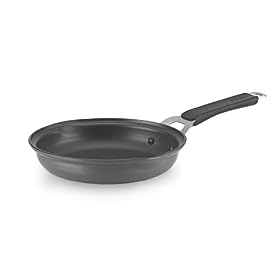 Ingredients for the sweet sauce:

Directions for making the sweet sauce:

What you need to cook salmon:

Drink Up, Me Hearties, Yo Ho! Poster by penance76 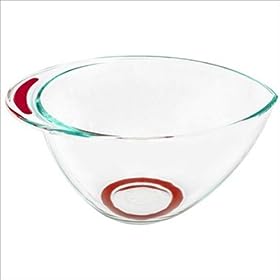 In the past centuries, wine didn’t have the same reputation as it got in the last two 200 years. So, whatever the wine, it always was given an aroma, mostly cinnamon or cardamom, as well as sugar.

So, if you want to prepare beverage from the past to serve to your pirate party guests, I’d suggest to prepare the most popular cheap wine recipe: Hypocras. Basically it is a dark red wine to which you’ll add a lot of special spices. But it can be used with white wine so that you match almost everyone’s taste.

The advantage of such a wine is that you can use it from starter to dessert.

Directions to make Hypcras at home: 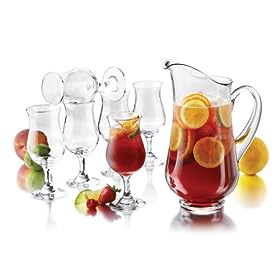 Sangria is also a type of beverage that comes from the past. It is a mix of wine, alcohol, fruits and spices.

Directions to prepare a quick and easy sangria:

Optional: You can replace apple and orange with any kind of chopped fruits you like.

Because pirates used to sail all the seas, any kind of cocktail based on rum or Vodka will work wonders.

Obviously, in these times, there weren’t no sodas, cream liquors or products alike so the simplest is your cocktail, the best and the most realistic it will be.

Holly Day is fond of special days and celebrations. She enjoys every day of the year and, with some creativeness, turns it into a holiday. Holly Day has also a "thing" for strawberries.
View all posts by Holly Day →
Tagged  ancient recipes, beverages, medieval drink, middle ages food, middle ages meal, pirate, pirate recipe ideas, rum, talk like a pirate day, wine.
Bookmark the permalink.